I am a big fan of Occam’s Razor and the premise that the correct path forward is usually the simplest.  I learned that lesson years ago when I was the hardware product manager for the industry’s first RISC microprocessor-based server.  By simplifying the computer architecture, it was possible to integrate more of the computer into fewer components, delivering a server that was faster, more reliable, and much less expensive to build and operate.It just so happens that when you simplify the data center network, you get exactly the same benefits.

Traditionally data centers have been built on a layer 2 (L2 network), whose beauty lies in its ubiquitous plug-and-play capability.  However, there are also some significant disadvantages centered around scalability, complexity, and resilience.  To overcome these challenges a next generation, or coherent network, provides a compelling solution.  Coherent networks have two key attributes lacking in an L2 network: a shared, distributed control plane – which assists in mapping data paths and suppressing loops -- and a common management plane – which allows the network to be managed as a single system.

Armed with the powerful concept of coherence, it is now to architect and deploy a simpler and vastly more effective and efficient data center network.  Here are the building blocks you need.

Practically all new data center networks are built out using Clos, or Spine and Leaf, architecture instead of the hierarchical LAN-inspired architectures of bygone days.  This simpler, flatter design delivers better app performance and by using fewer network devices, it also delivers higher reliability at a lower cost.  I had one customer who saw a 27% improvement in application throughput just from simplifying the network and using the latest switches.  This is why I love simple.

Another big change is switch specialization.  By focusing on a Clos design, vendors need to focus on three design points in the data center: the top-of-the-rack (ToR) access switch, the spine switch, and the data center edge router.

There are several trends underway regarding these devices.  The first is we are no longer trying to use the same switches in the data center that we used in the enterprise LAN.  Second, each of these three design points have very different needs and will result in specialized designs.  The Access Switch’s need to directly connect to servers and storage is very different from the aggregation role of the Spine or the WAN connectivity of the Edge.

The latest trend is to move away from using access ASICs in the Spine to using ASICs that provide more addressing and larger buffer sizes to better handle the behavior of the 40Gb and 100Gb traffic passing through the center of the network.  Also, it makes it easier to collapse the edge of the DCI (connections between data centers) into the spine for lower latency and cost.

Bringing coherence to the data center network is the single greatest improvement to the network architecture.  In addition to freeing up all the uplink bandwidth, coherence greatly simplifies network operation.

There are three evolving architectures for coherent data center networks:

Ultimately I believe that IP Fabrics using EVPN/BGP are the architecture of the future.  Not only have become the default choice for public and private cloud providers, but they are also the most open and the most scalable of the architectures.  There is one note of caution in that they work well for for Gen 3 applications because the data plane is L3 centric, but not for Gen 1 and Gen 2 apps.  Fpr non-cloud data centers that are running Gen 1 and Gen 2 apps, while these apps will run natively in an MC-LAG or Ethernet Fabric, Irecommend Ethernet Fabric because of their operational simplicity.  Many customers who are still running Gen 1 and Gen 2 apps are also starting internal clouds to support their key customer-facing applications which require a higher degree of agility and for these I recommend an IP Fabric.

In the end, though, the right architecture depends upon your application workloads and your willingness to tolerate change. 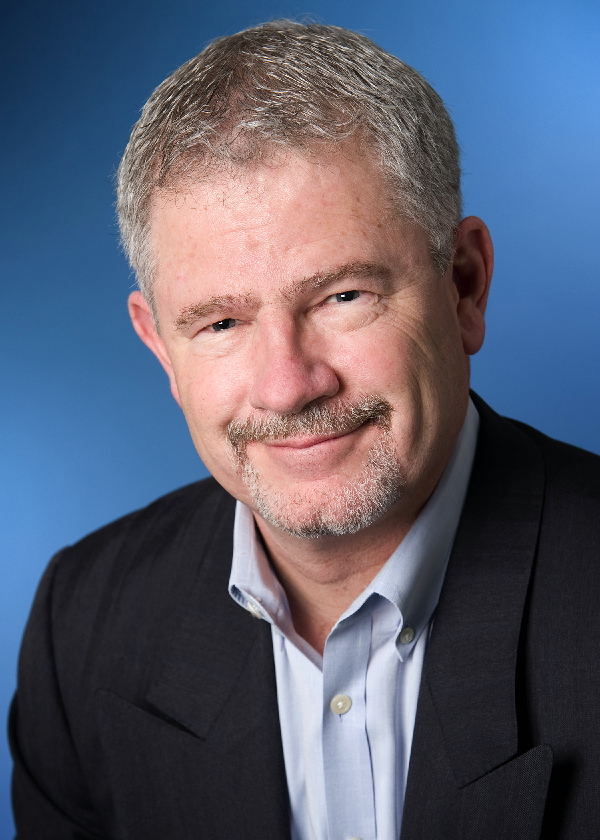 Andy Ingram is the SVP and Managing Director for Data Center Sales at Juniper Networks, where he leads the Data Center Advanced Technology Team.

Andy Ingram is the SVP and Managing Director for Data Center Sales at Juniper Networks, where he leads the Data Center Advanced Technology Team.

Federal News Round Up: First Female to Head...

The CDC Prioritizes Data Literacy by Seeking the...

As IT Modernization Becomes a Reality, Agencies Need...