Data agility and accessibility is crucial to accomplishing any mission for the public sector, and defense is no exception. For defense research entities like the Army or Air Force Research Laboratories, DARPA, or ISR teams, data sharing can enable swifter and more robust innovation directly impacting today’s warfighter. But if that’s the case, then why are so many of these teams still operating in siloes that make data sharing next to impossible?

To unpack this challenge facing the defense intelligence and research community and effective ways to overcome it, I spoke with Nick Speece, U.S. Air Force veteran and Chief Federal Technologist at Snowflake. With his valuable experience as both a warfighter and a technology provider, he brought a unique perspective to the table in this discussion, noting that data is constantly being captured by countless sensors in theater, but it’s rendered essentially useless if it’s not being shared across relevant groups. 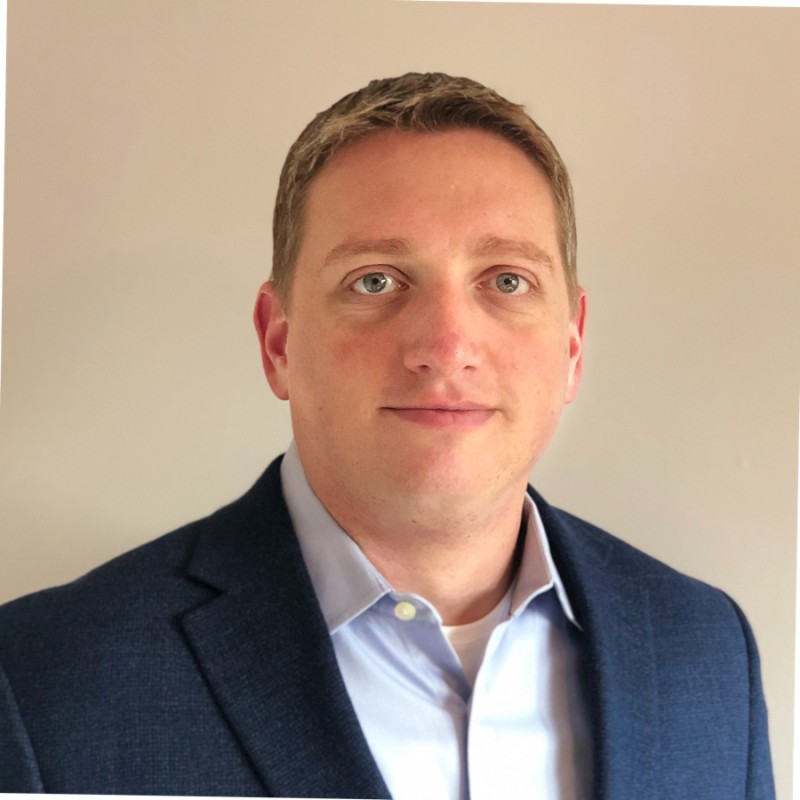 “Agencies inside the IC [intelligence community], the Air Force, the Army, the Navy, the Marines, and our international partners have so much data in so many siloes, it’s simply incredible. And none of them are operating as safely or as effectively as they could because that data is spread out over hundreds or even thousands of systems,” he stated in our conversation. A cloud infrastructure makes accessing that data easier and adds credibility to the data source.

“Getting access to the data that’s collected down-range allows them to analyze, detect, and ultimately defeat the enemy’s tactics that they’re using based on our ability to observe them,” Speece said. “Sharing that data, being able to bring that data into one place so that everybody’s observations become part of that body of knowledge, that instantly increases the effectiveness of research and instantly increases the effectiveness of tactics.”

Listen here for the full conversation with Speece on how the cloud powers data flexibility and accessibility among defense leaders:

Chelsea is an Editor for Government Technology Insider, specializing in IT modernization, infrastructure, and federal IT innovation. Her background lies in B2B and enterprise technology, specifically cloud computing, SaaS, travel IT, and mobile devices.

What’s the Most Secure Access Architecture for DoD Remote Work?

Reducing Complexity in the Data Center: Strategies for...

With a Cloud First Mandate, Which Cloud Should...

The Rise of Adaptive Networks for Federal Data...

General Michael Hayden Shares His Perspectives on the... 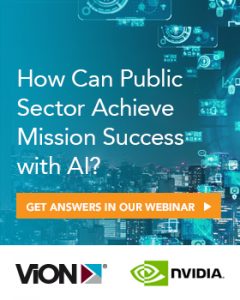